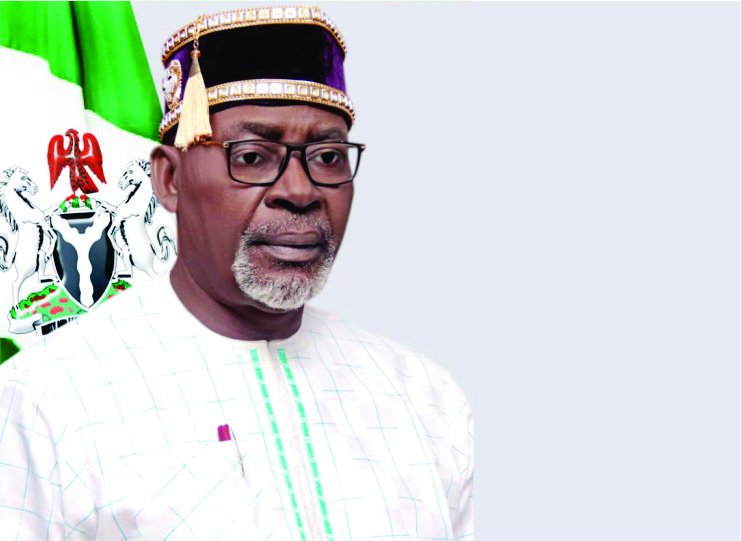 Ivara is a career civil servant who rose through the ranks to Directorship. He started his career in Cross River Broadcasting Corporation where he worked for 13 years in various capacities: Studio Manager; Producer, Commercial Officer and Chief Commercial Officer. Thereafter, he took a lateral transfer to the Cross River Civil Service, specifically, the Department of Information, Governor’s Office. Here he was at different times, Chief Commercial Officer and Assistant Director. He was then deployed to the State Education Board and later the Ministry of Education.  He was later posted to the State Planning Commission, where he rose to the position of Director, Planning, Research and Statistics. He was also at the Ministry of Environment and later, the Ministry of Works where he retired in 2017 after 35 years of meritorious service.

He received several commendations in the period he served as Director. These include the commendation from the management of Cross River State Broadcasting Corporation and National Council of Museums and Monuments among others. He also attended several workshops amongst which are:

Besides his career in civil service, Ivara also served the State in other capacities. He was appointed member, Cross River State Aids Control Programme Committee and was Secretary, Niger Delta Youth Movement.

Ivara maintains a very high level of integrity and sincerity. He is a visionary and inspiring leader who works conscientiously with or without supervision. He is a reputable organizer, accomplished strategic planner. tactful, courageous, firm but also fair.

He is married with three children.