About National Gallery of Art

The National Gallery of Art, NGA, was established as a parastatal by Decree No. 86, 1993 and the 2004 (Amendment Act). This was in fulfillment of the provisions of Nigeria’s Cultural Policy launched in 1988 in accordance with the recommendations of the committee of patrons of the World Decade for Cultural Development (WDCD) approved by UNESCO. This decision was later reaffirmed by the report of the Vision 2010 Committee to which the National Gallery of Art presented a memorandum in 1997 and the Ahmed Joda Panel in 2000. 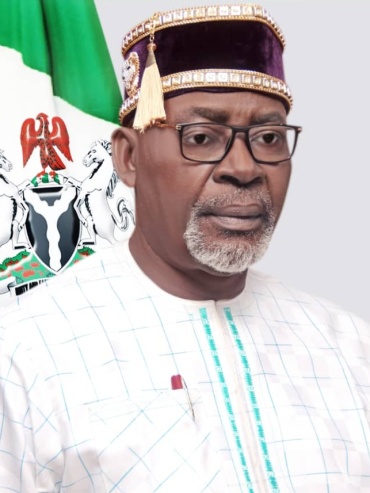 Ebeten William Ivara hails from Itigidi in Abi Local Government Area of Cross River State, Nigeria.  He attended Government Primary School, Obubra; St. Brendan Secondary School, Iyamoyong; Institute of Education, Uyo and the University of Calabar where he studied Public Administration.
Ivara is a career civil servant who rose through the ranks to Directorship. He started his career in Cross River Broadcasting Corporation where he worked for 13 years in various capacities: Studio Manager; Producer, Commercial Officer and Chief Commercial Officer. Thereafter, he took a lateral transfer to the Cross River Civil Service, specifically, the Department of Information, Governor’s Office. Here he was at different times, Chief Commercial Officer and Assistant Director. He was then deployed to the State Education Board and later the Ministry of Education.  He was later posted to the State Planning Commission, where he rose to the position of Director, Planning, Research and Statistics.
He was also at the Ministry of Environment and later, the Ministry of Works where he retired in 2017 after 35 years of meritorious service.
Read More 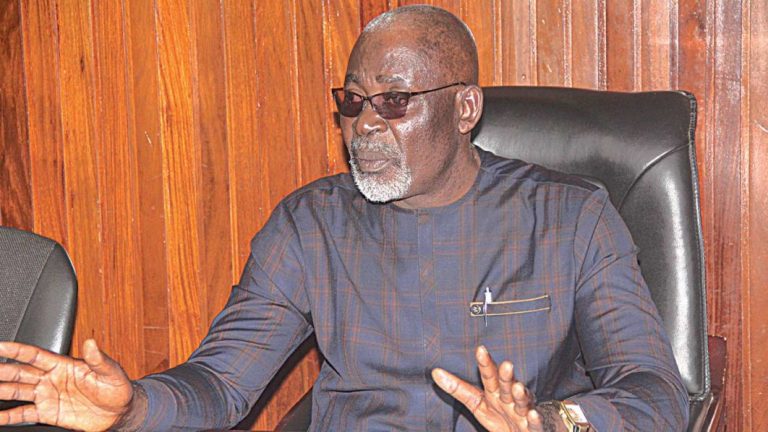 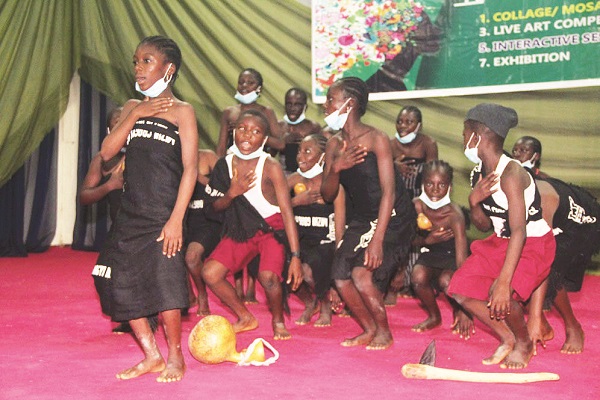 A pandemic through the eyes of children 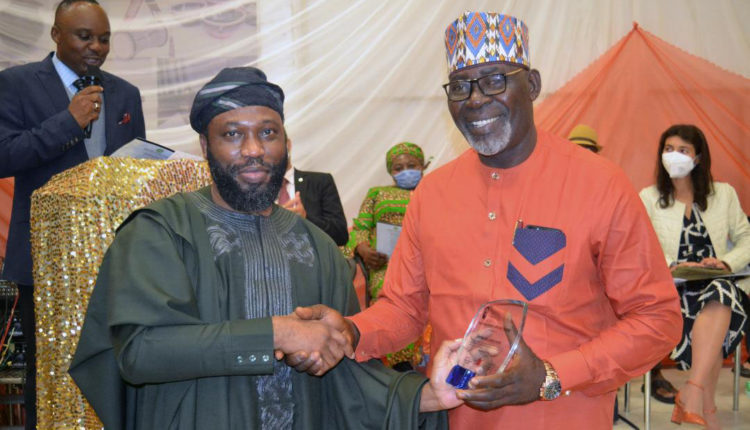 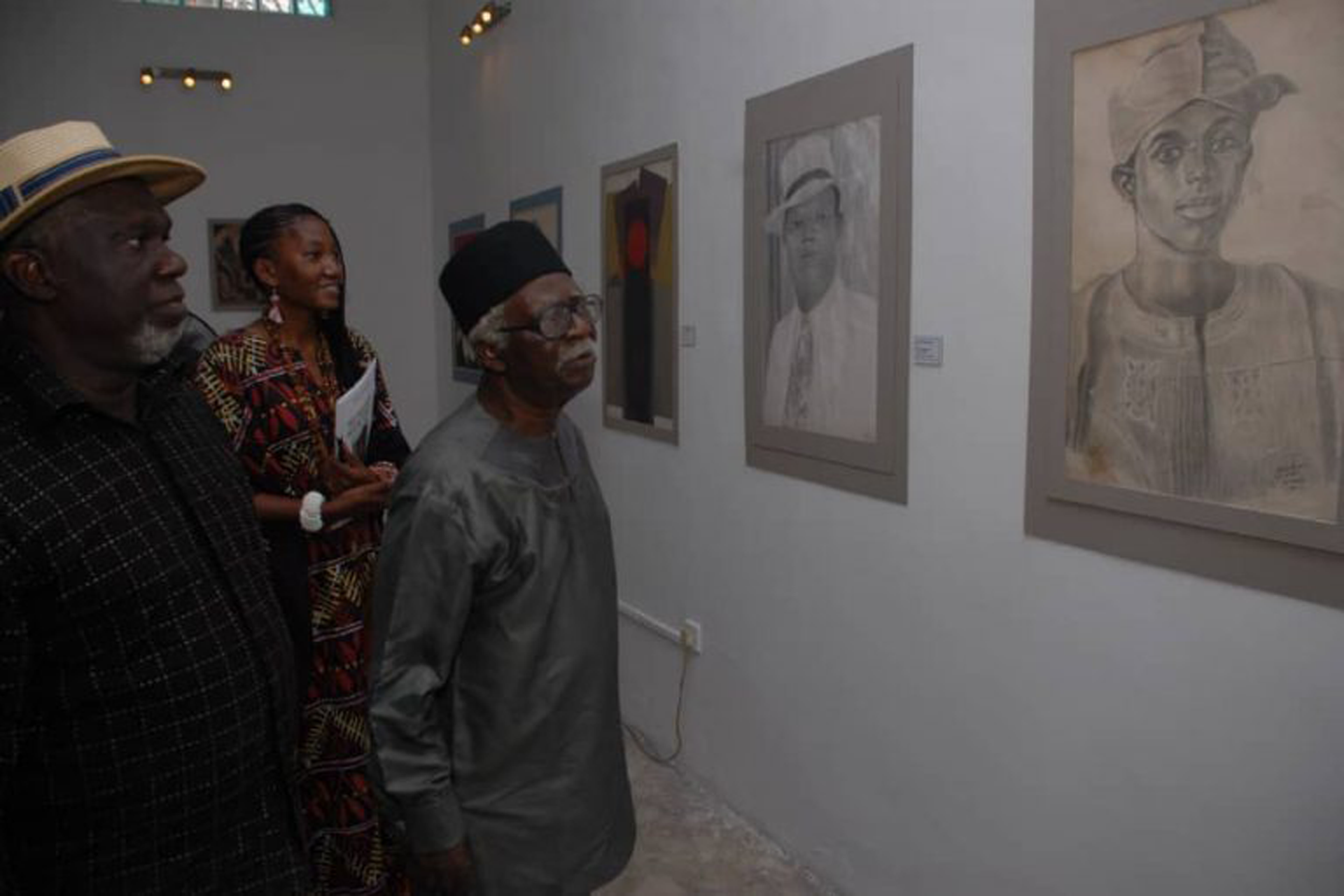 NGA.... and search for a national gallery

The National Gallery of Art (NGA) and the Society of Nigerian Artists (SNA) have pledged to work together for the benefit of Nigerian artists. This was disclosed during a courtesy visit of the leadership of SNA to the NGA corporate headquarters in Abuja.

Society of Nigerian Artists (SNA) has bestowed its prestigious Distinguished Service Award on the Director-General, National Gallery of Art (NGA), Chief Ebeten William Ivara. The investiture took place in Abuja last week during the inauguration of the 11th President and executive members of the SNA.

Push for Meeting of Visual Artists

Push for Meeting of Visual Artists

Federal Ministry of Information and Culture

Receive e-mail updates on our exhibitions, events, and more